In a short period of time the personal protection sector has seen a series of changes that mark a turning point in the legislation regulating hand and arm protection.

This new ISO incorporates a series of important changes, the most relevant of which are the following:

The most significant change regarding ISO 374-1:2016 is the separation between protection against chemicals and protection against microorganisms. The latter will be covered by EN 374-5: 2016. At the same time, changes have been introduced to establish a classification. As a consequence of these modifications, the pictograms are also being changed. 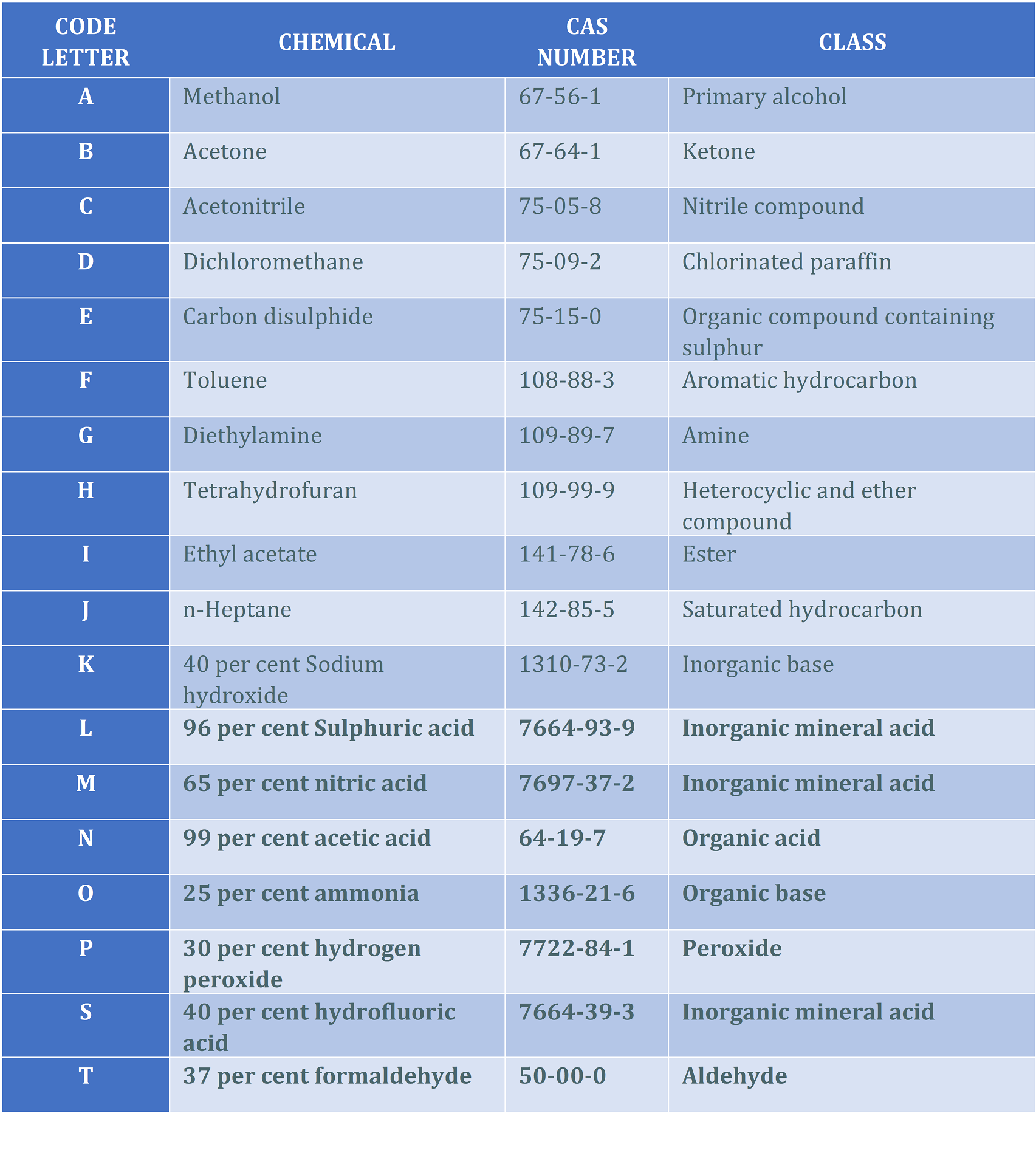 These changes will be expressed as follows:

So one of the most significant changes is that the EN374-1 low-protection pictogram has been eliminated.

The ISO 374-5 standard includes the possibility of incorporating protection against viruses, which has been added.

Changes go way beyond this brief explanation. For a proper understanding of these changes you can contact the association of personal protection equipment companies ASEPAL or keep up-to-date via INSHT (Instituto Nacional de Seguridad e Higiene).

Do not hesitate to contact us if you need any additional information.

Sign up for our newsletter to stay informed about labour protection issues and learn about our new products.

We have the right gloves for you

We have the right gloves for you

HOW TO CHOOSE YOUR GLOVES

The best way to start enjoying your new working gloves. 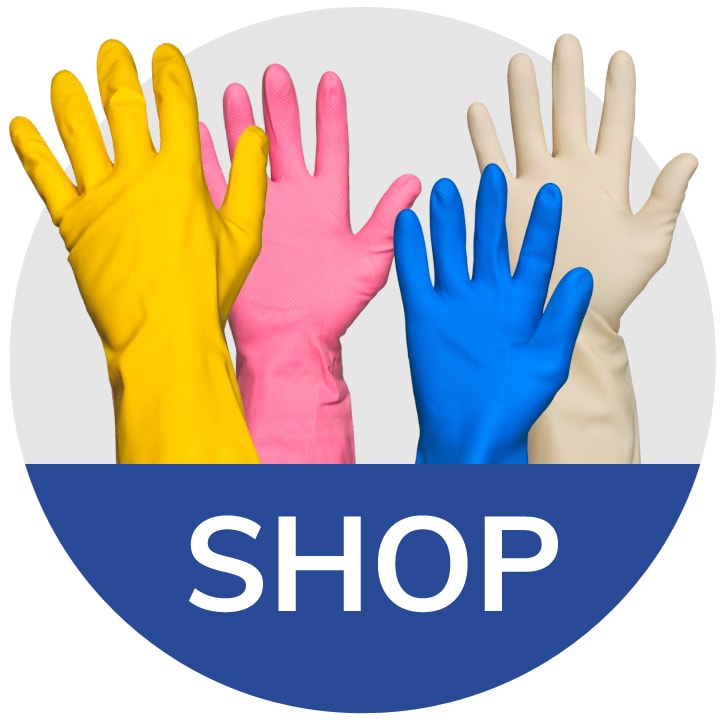 This website uses cookies to improve your experience while you navigate through the website. Out of these, the cookies that are categorized as necessary are stored on your browser as they are essential for the working of basic functionalities of the website. We also use third-party cookies that help us analyze and understand how you use this website. These cookies will be stored in your browser only with your consent. You also have the option to opt-out of these cookies. But opting out of some of these cookies may affect your browsing experience.
Necessary Always Enabled
Necessary cookies are absolutely essential for the website to function properly. This category only includes cookies that ensures basic functionalities and security features of the website. These cookies do not store any personal information.
Non-necessary
Any cookies that may not be particularly necessary for the website to function and is used specifically to collect user personal data via analytics, ads, other embedded contents are termed as non-necessary cookies. It is mandatory to procure user consent prior to running these cookies on your website.
SAVE & ACCEPT
Scroll To Top Sidebar